Showing posts with the label Catherine Pratt
Show all 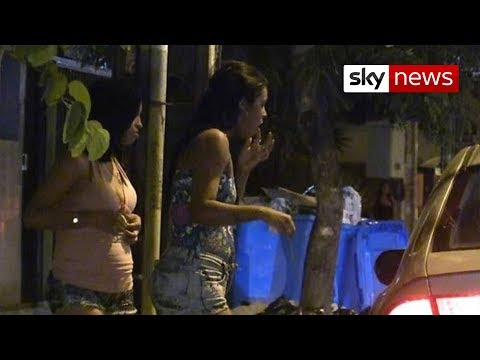 The lines of distinction are being drawn here.  Sex Workers Anonymous had created the first program for adults wanting to leave working in the sex industry for ANY reason - whether trafficked or not.  We have been pushed out of the system, so that one for juveniles could be inserted.  One being created by this group in the STAR court lead by Commissioner Catherine Pratt who doesn't return our emails, calls, faxes or letters we've sent her asking to speak with her.

Where is the word "he" or "transgender"?

This is a program that is Christian based.  The "camps" they are referring to here are not "Jewish friendly" meaning they do not have a kosher kitchen.  They also exclude males and lesbians.  Lesbians are being ejected from residential programs because they "don't have separate bathrooms and sleeping facilities".