Showing posts with the label Dr. Drew
Show all 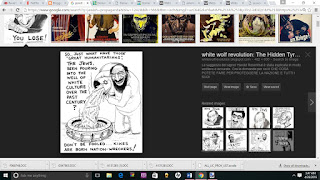 I was watching a film today where the character was talking about how the Nazi's formed opinions about Jewish people using propaganda.    They would use images like below.  Mind you this is not mine or my opinion - I'm just showing the cartoon the Nazi's used to turn people against the Jewish community.


Now I want you to look at the people who are being paid for by big money such as the Hunt Alternative Foundation which is paying for the "End Demand" campaign to teach you what sex trafficking is, who the victims are, and most important . . . who the TRAFFICKERS are:

Brenda Myers-Powell, a street prostitute who had a street pimp.  She's also a woman of color.

The  "No Such Thing" campaign whose poster child is literally a girl of color.

Marion Thatcher - a woman of color who speaks about street prostitution and street pimps.

Wilthema Ortiz Pettigrew, a woman of color who speaks about illegal street prostitution. 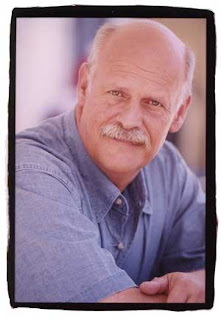 When I was new in recovery, I used to hear that "addicts don't do relationships - we take hostages".  What I've seen today takes that concept to a new level.  Today I saw an "Intervention" with Jimbo.  Jimbo was a man on drugs.

Okay - this was the old link here
http://www.aetv.com/shows/intervention/season-9/episode-6

That link is now dead.  I found the video and it's been moved to here if you'd like to watch it.  I have also recorded this on my video camera in case it disappears totally.   https://www.aetv.com/shows/intervention/season-9/episode-7

In this show, he refused to consider treatment.  So I watched as the people in this room threatened to put him in jail.  Now I've watched interventions for 30 years and I've seen threatening to put someone in jail if they don't go into treatment.   I'd like to remind people that we are living in America where we have the right to control our bodies, our lives, and even decide if we want m…
Post a Comment
Read more
More posts