Showing posts with the label Ted Cruz
Show all

TED CRUZ? YOU'RE KIDDING ME RIGHT? 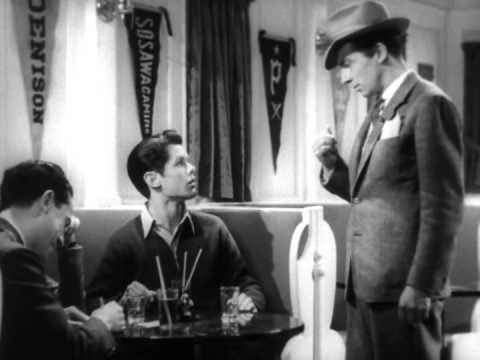 I wasn't sure who to believe when I started having people tell me Alex Jones was all about "disinformation".  But now I know after reading this http://www.infowars.com/busted-ted-cruz-number-found-in-dc-madams-black-book/.  For the readers, I contacted Alex Jones last year about many things going on right now within our government in connection with sex trafficking and it's link to Jeane Palfrey.

I am the founder of the movement by the way.  You can go check news clips I have up at www.hightechmadam.com to see that in 1984 I created the first safe house for adults.  An angry pimp called the cops and claimed I was "running a brothel".  Yeah right - right next to the Van Nuys police station?  The victim testified against him and charges against me were dropped.