Showing posts with the label Angela
Show all 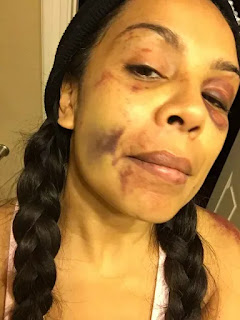 Sex Workers Anonymous (formerly Prostitutes Anonymous) www.sexworkersanonymous.com (702) 488-1127
February 22, 2018
Cyndi Lundenberg c/o Fox 5 News Cyndi.lundeberg@fox5vegas.com
Dear Cyndi:
The last couple of nights I’ve been watching the young people calling out the politicians who are supported financially by the NRA as their platforms being “BS” and I have to say I really identify with them.Why?First of all, because the term “sex trafficking” used in your story about Angela broadcast last night wouldn’t even exist if not for the work, public awareness, hotline, and program our group/members started a movement about which led to the passing of the Trafficking Act of 2000 which gave this issue of sex trafficking federal and cultural recognition for the first time in history.
For example, before Bill Wilson founded Alcoholics Anonymous the concept of alcoholism didn’t even exist.Prior to AA, and Bill Wilson founding AA, the church felt it was a moral failing or vice.Politicians used it as a p…
Post a Comment
Read more
More posts